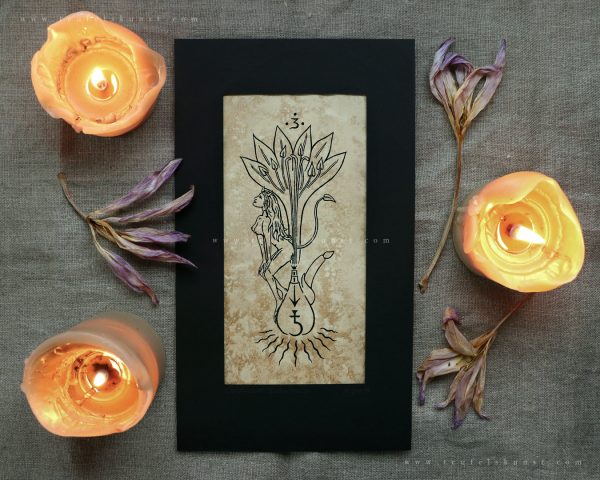 The meadow saffron, or autumn crocus, as it is also called, is a highly fascinating plant. Its purple flowers look like crocuses, but appear in early autumn, when most other plants are done flowering. This is also reflected in its German name “Herbstzeitlose”, which means “autumn messenger”. From the “naked” flowers may also be derived the English moniker “naked ladies”.