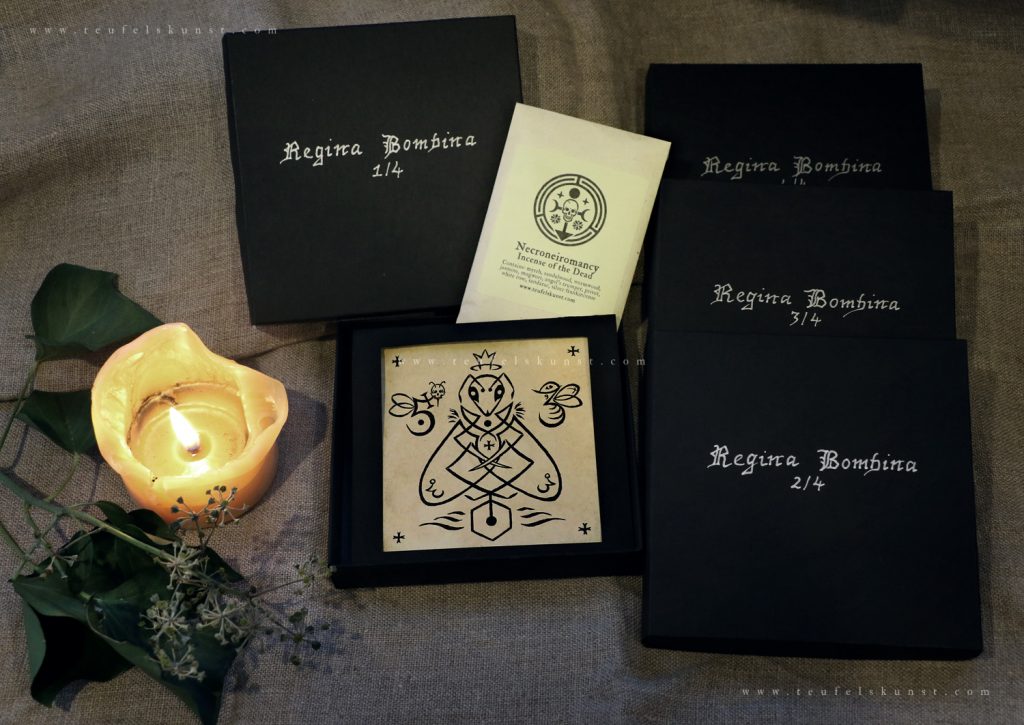 As a reminder, I gave the following hints:

This time the herb I’m looking for is not a poisonous one – quite the contrary! It is a classic healing herb, which belongs in any herbal apothecary. A giant in the garden, its name relative is associated with an adversarial hero, who helped man and offended the gods…

The riddle included an illustration, which was to aid in finding the answer. Here is the drawing again:

The illustration hinted at the legend of Prometheus, who stole the fire from the olymp in the shaft of a Giant Fennel (Ferula communis). The drawing also shows the planetary ruler (Mercury) and associated element (Fire), which apply to both herbs. Hence the relative I was looking for, was the Common Fennel (Feoniculum vulgare). I admit this time the riddle was a little more tricky. 😉

Thanks to everyone, who commented and shared their ideas! It was great fun reading your remarks and seeing the chain of thoughts that lead most of you to the right answer. 🙂 Other suggestions included angelica, dill, chamomile and yarrow. Since Angelica had been mentioned often, I’m sharing here for comparison my sigillum for it:

Some of you recognized, the difference in foliage and some other elements. 🙂 I feel inspired though to give this image, which is already a bit older, a make-over and add planetary as well as some more hints at its folkloristic and magical attributions…

For more info about these herbs, please visit my new blog dedicated solely to the Green.

It’s been a while since I last blogged about the garden. So I will dedicate this entry entirely to the Green and all news concerning herbs and plants… and wow, they have been prospering! Do you still remember this? Well see how things are looking this summer… actually the Foxgloves have flowered ready by now and the same goes for the Poison Hemlock and Northern Wolfsbane. And whilst Henbane and Belladonna will soon also have flowered ready and their fruits are ripening, the Blue Monkshood is in full bloom now! Everything seems to be a couple of weeks ahead this year. Remember what I said about the mild winter? Well, in addition we are now having one really unusual hot summer!

So but one at a time.

There is another herb currently flowering and bringing me much joy. And this herb shall introduce the stroll through the venific garden. The herb I am talking about is the White Henbane (Hyoscyamus albus). Sometimes it is also referred to as Yellow Henbane. This herb is a lovely relative of the Black Henbane (Hyoscyamus niger). It can be distinguished from the type species by some distinctive features: the flower petals are a brighter sulphur yellow and less veined.

The stamina are coming more out of the bell-shaped flower chalices and are a pale yellow instead of black. I love how they jut out of the flower’s dark purple center… it’s somewhat quaint! The foliage is hairy as on Black Henbane, but differently shaped and silvery. The first sets of leaves are more round though still crenate whilst the distal or upper leaves are rather lanceolate and not serrated. For comparison I am posting photos of both. Besides this I find the flowers to stand a bit more loosely on the stem than on black Henbane but this may actually change, the taller the plant grows. Now I had success for the first time growing this herb from seed. It may in fact be owed to that super-summer I mentioned earlier.

The White Henbane is native to the Mediterraneans and likes hot and dry climates. I actually think to have seen it growing wild by the sea when visiting Malta! Hence I guess last year was simply too rainy and cold for the plantlets. This year I could sow earlier and the temperatures have been relatively warm and stable. Anyway, I have not worked with the plant further than growing it. I imagine thought it will make a fine addition to white powders and incense for divination and necromancy – possibly also for restoring lost memories. And it makes me think of summer, sun and the sea! All this in mind I am starting to wonder whether this is not the actual herba apollinaris, which was part of  divinatory incense offered up to the oracle at Delphi…

So, but here are the photos of the black henbane… the white henbane literally pales in comparison!

You see the flowers are also slightly larger and of course the purple veins spread all across the yellow petals! The stamina are colored inverse to that of its relative and do not protrude as much. The foliage is pilose too but has a more juicy green and the leaves are deeply serrated. On the second photo you see it better. There you also get an idea how huge the black henbane grows! I am particularly fascinated with the way the pods and supporting foliage are lining up. It reminds of the vertebrae of a human backbone or the spine of a serpent or dragon… it’s utterly evocative of primal forces such as Leviathan or Jörmundgandr or the Hydra. E.g. the henbane on the photo is having five heads by now…

And remember the story about Python slain by Apollo? Its body fell into a crevice in the ground and from the decomposing corpse intoxicating vapors rose up. Above that mythical place the oracle of Delphi was built and the priestess (Pythia), inhaling the fumes, became possessed by Apollo to foretell the future. It all leads again to that oracle… perhaps it’s time to offer some Delphian oracle incense? But least we forget, Henbane was also part of Pillars Golden Eitr incense!

–>*Hint* Pillars 1.III is being worked on heavily and I am contributing once again and this time actually with a written piece! My article will also indirectly deal with a subject rooted in the Green Kingdom… more about this soon! <–

Anyhow, back to the garden. I still have plenty to share, both on poisonous and benific herbs… But for tonight I must call it quits.